Bagnoregio Places of artistic and landscape interest near Sutri 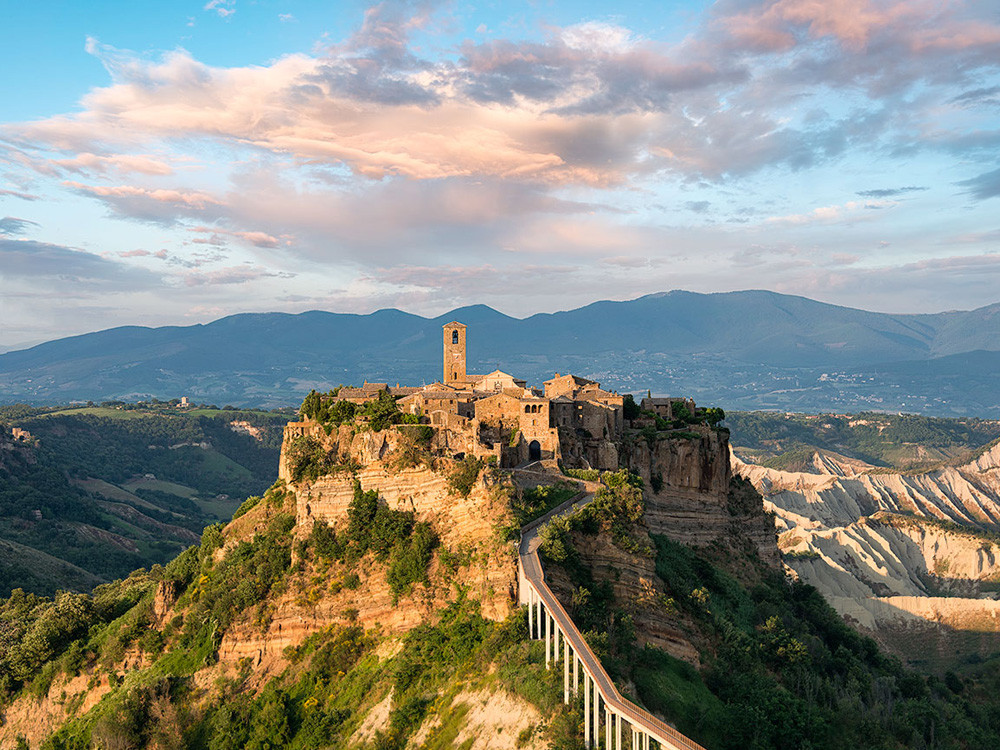 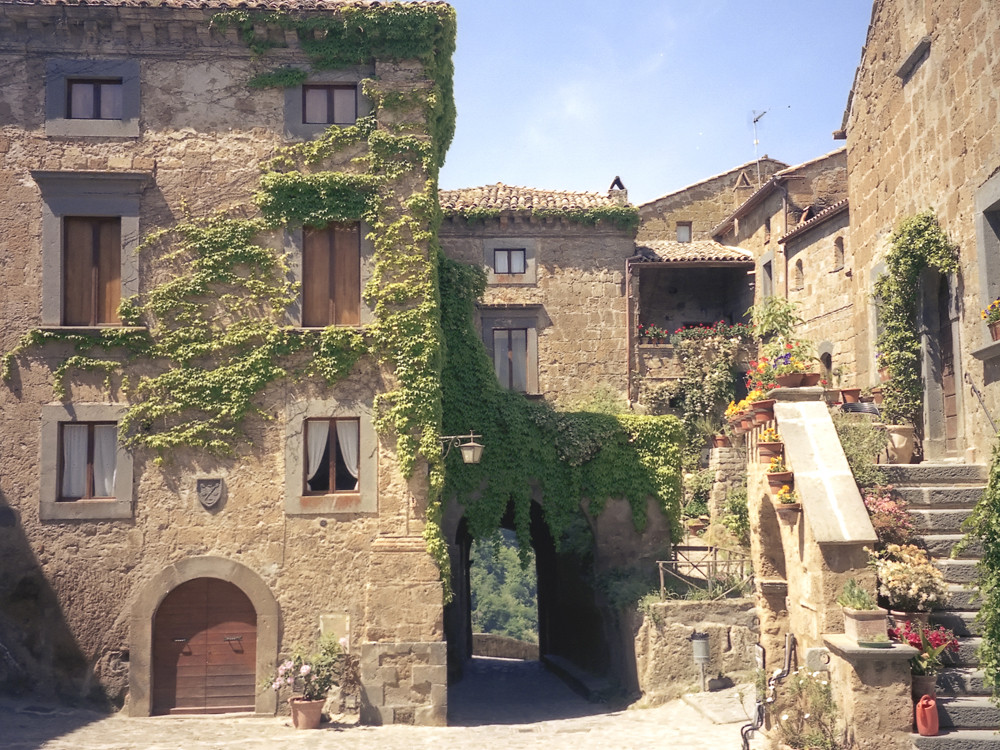 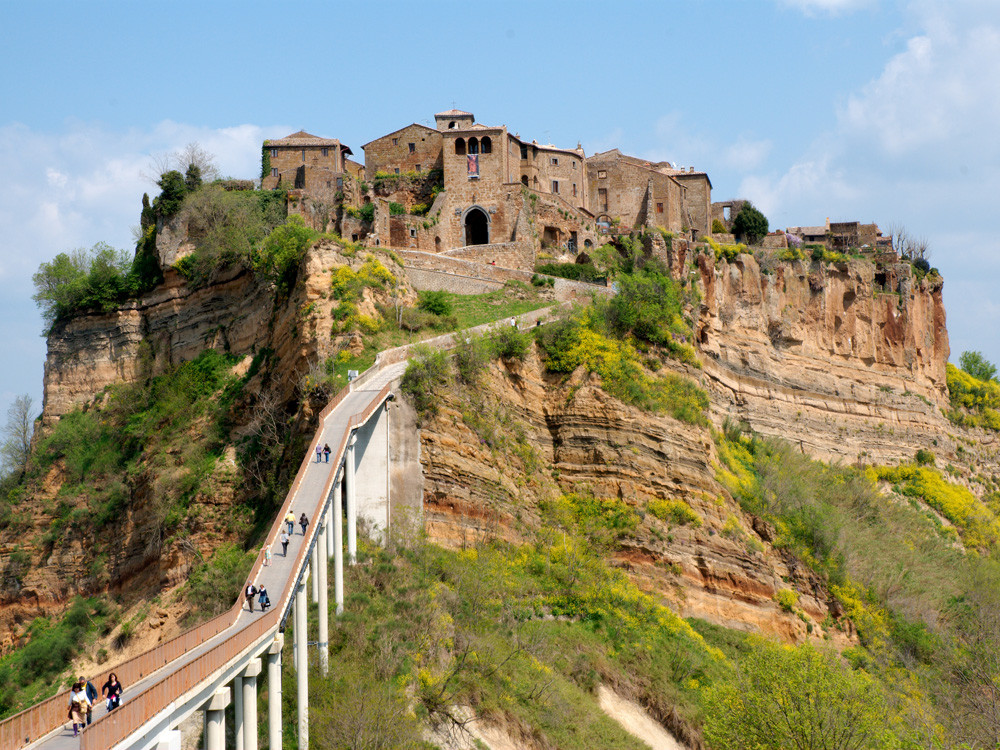 Bagnoregio is an Italian town of 3,665 inhabitants in the province of Viterbo.

Organized in October by the Pro site, it spends in the second or third week of October, according to the ripening of the chestnuts. The event - well known in central Italy - was created to promote the valley chestnut (marrona Bagnoregio), of a particular flavor due to clay and volcanic soil and microclimate. They can taste wild boar dishes, fried mushrooms, chestnut jam and berries, wines of Orvieto. With the "Review of the windows and balconies full of flowers" and the delivery of "Tecchi Prize", dedicated to BonaventuraTecchi, it closes the show

The first and only festival dedicated to the motors in the cinema, which is held in June.

There are two curious Bagnoregio private museums can be visited to the public; Piero Taruffi homonymous motoring association Museum (Via Fidanza 55), and an unusual UFO Museum (Via Vittori 22) - Documentation and collecting - the first in Italy in its genre.