Vallerano Places of artistic and landscape interest near Sutri 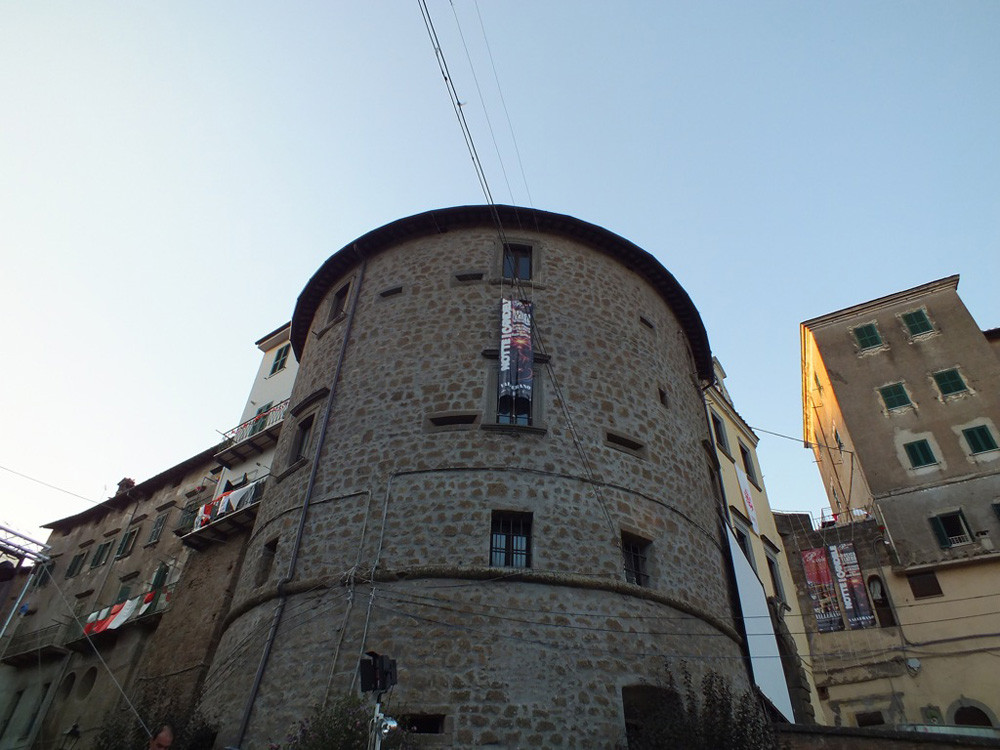 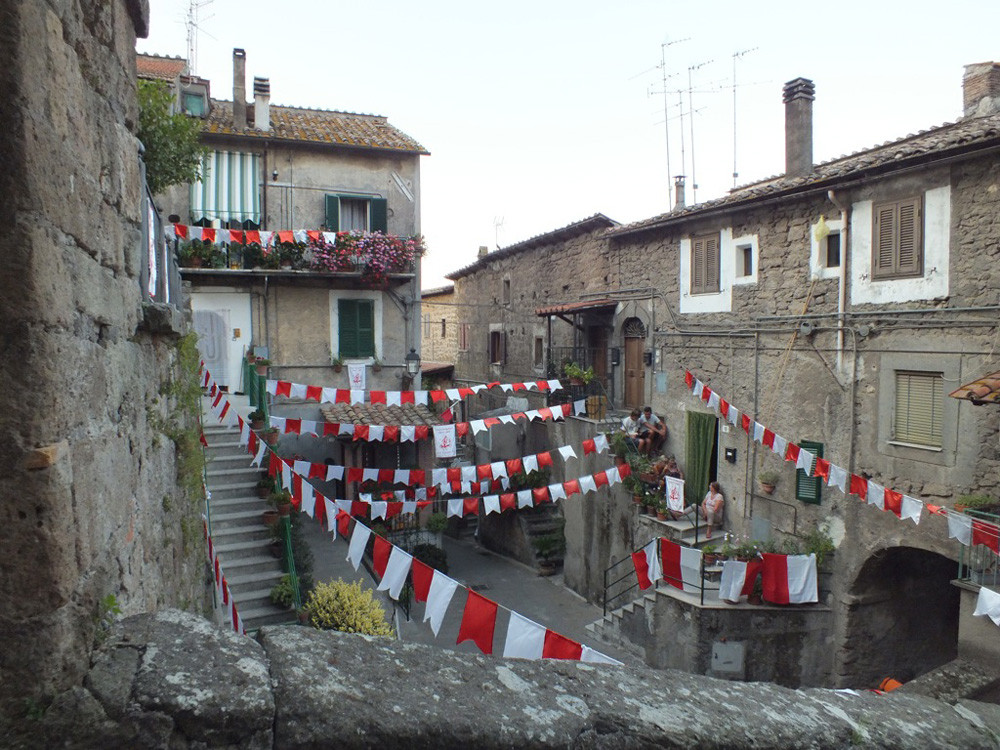 The plumes of the gift of Bastiani dome. The monumental organ over two thousand of 1644 is then CGBurzi Felice Ercoli and finally the Priors brothers. Staying in the summer of 1707 at GFHaendel Francesco Maria Ruspoli in Vignanello Castle, one kilometer away, used to go to play the instrument and 18 June 1707 in the presence of the Farnese lords of Vallerano and Ruspoli introduced the famous "Salve Regina" with daisy Durastante soprano and himself the organ.

In the second half of August it is held every year the Festival of San Vittore Martire that, in addition to providing historical pageants and concerts, culminating with a fireworks display of the most renowned of the Italian center.

Has some relevance, it is a traditionally recognized product, the festival of Vallerano chestnut. It begins the second weekend of October to 1 November inclusive. Every Sunday morning there are guided free visits to the historical center, the old wine cellars, the Sanctuary of the Stream and the local companies. During the festival alternating folkloric groups and flag bearers. In the days of the festival are distributed roasted chestnuts in the square, there are stands where you can taste and buy local products.

For the occasion are opened cellars, where you can taste typical dishes of Valleranese kitchen.