Capranica Places of artistic and landscape interest near Sutri 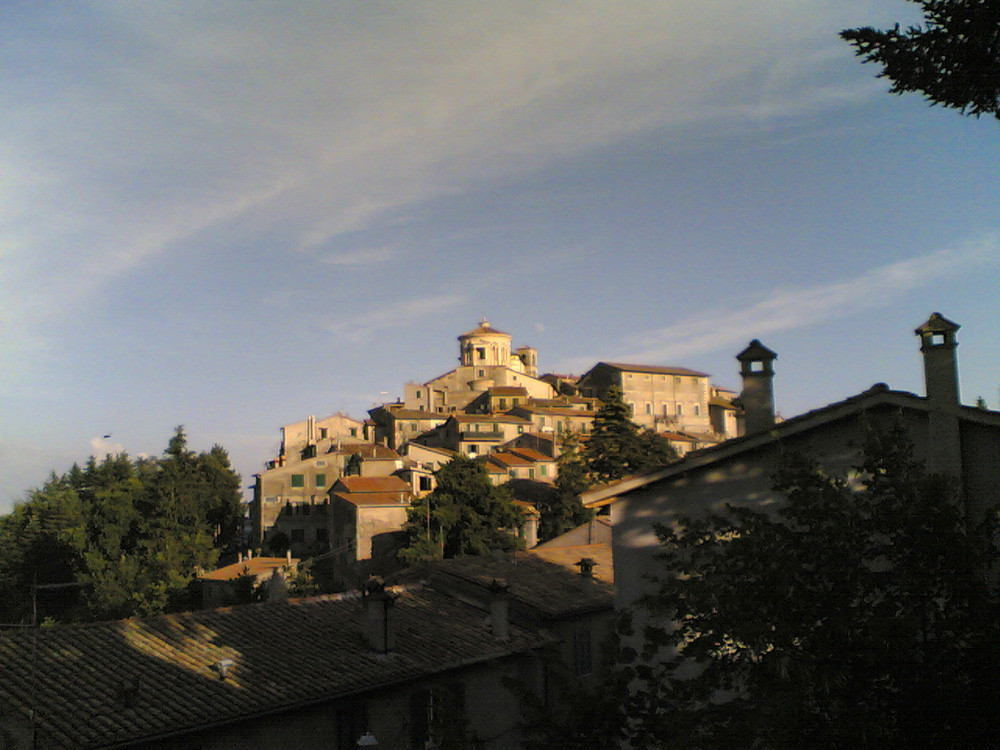 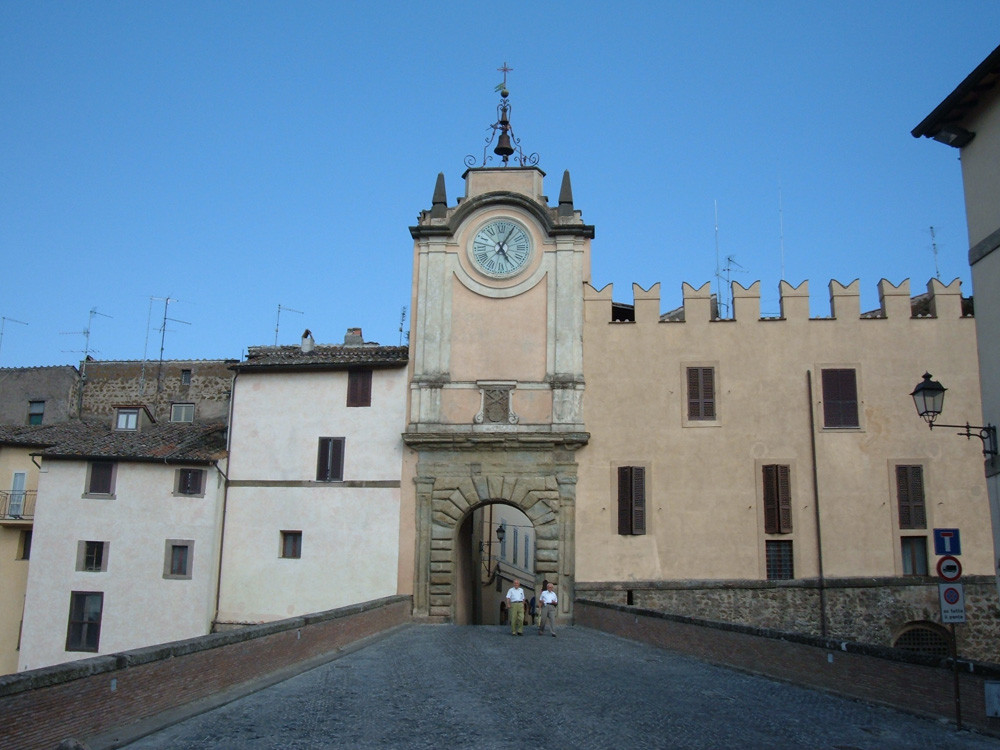 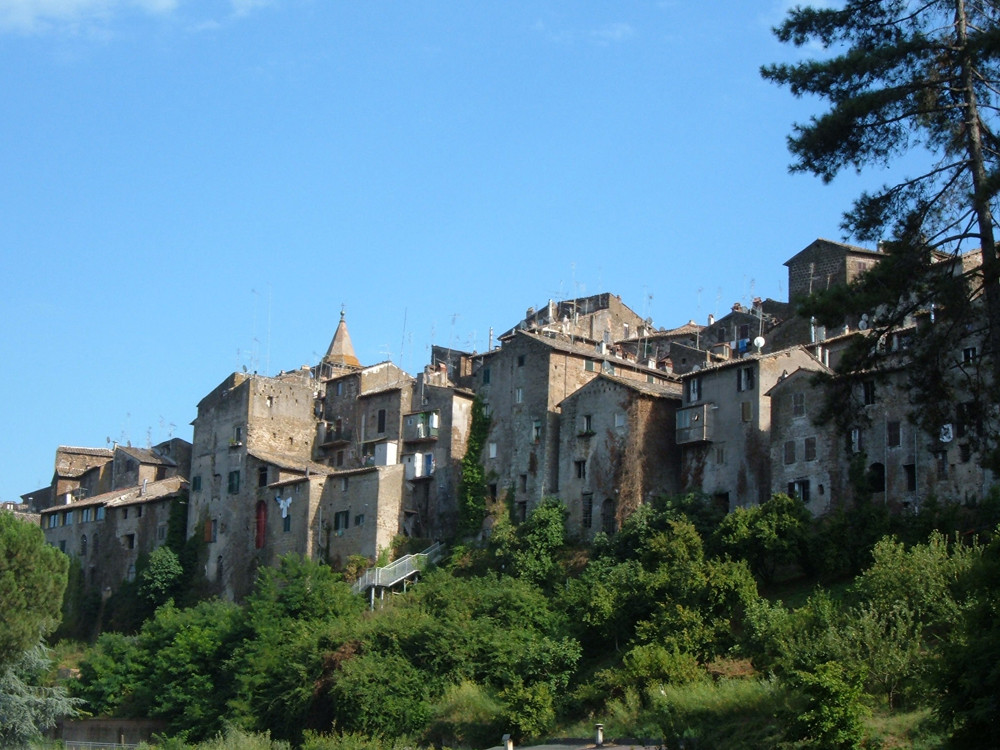 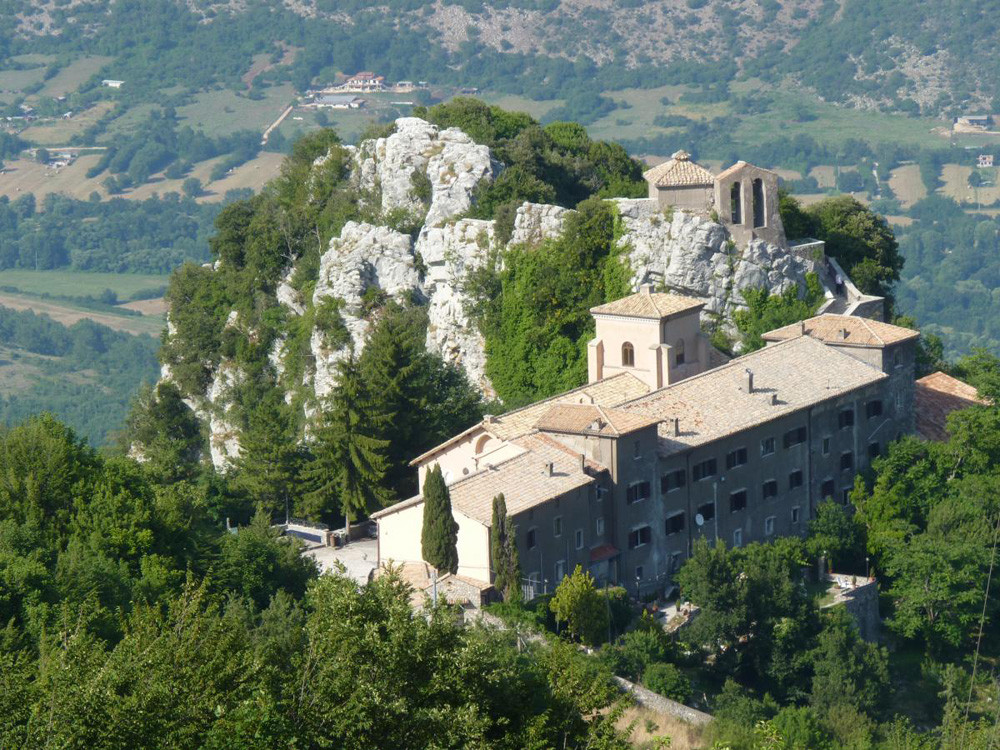 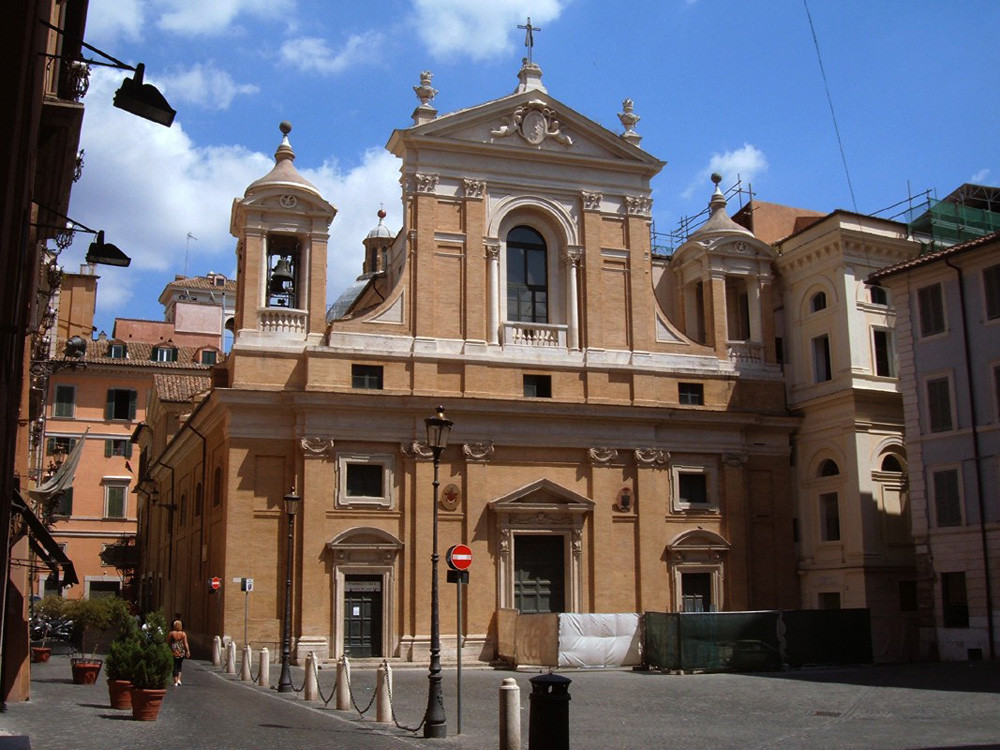 Capranica is a town of 6,673 inhabitants in the province of Viterbo in northern Lazio precisely Tuscia. It is one of the Italian municipalities crossed by the Via Francigena.

The old town of Capranica, even closed by two doors not far from each other, stretching out on a tuffaceous language like a flagship, with the bow pointed toward Rome, in the woods of oaks, oaks and chestnuts slope Southern Monti Cimini.

Capranica, celebrates its patron saint San Terenziano on the first Sunday of September, although in truth the liturgical celebrations, remembrance of death and martyrdom, is due on day 1 of the same month.

Tradition has it that the night before the patronal feast, from the town of Capranica before you travel at the rural church dedicated to the saint, along strictly walk the dark path for the occasion is lit by torches and lanterns. The evening, after a brief religious service, spends with various entertainment, music band, aerostatic globe. Feature was the custom, for several years now abandoned, which wanted the rally ended with a collective and festive meal of watermelon in the square in front of the church earthy, sliced ​​and distributed at will among those present.

On the feast day of the Holy bust, the sides of which are two valuable accommodation and proportionate silver reliquaries shaped arms that make him hire a blessing aspect, is located on an ancient processional machine sunburst golden and wooden angels . At the sound of the band through the streets of the country, accompanied by several brothers eponymous religious brotherhood wearing green dress, red cape and cordon to reach the rural church situated on the mountain dedicated to him, greeted by thunderous shot into his path and sound of bells. The right arm retains a bone of the saint's arm while his left arm keeps a relic of St. Blaise. (RICLAN64 source - Lanzalonga Riccardo)

Similar event processional (for capranichesi called "the cocciarelle" procession as in times past would gather along the path sellers of small handicrafts in clay and terracotta) takes place the evening of 8 September each year, this day dedicated to the commemoration of the birth of the Virgin. On this occasion the patron saint is carried in the square opposite the church of the Madonna del Piano, located just outside of the town, inside which is a fresco attributed to the painter Francesco Cozza depicting the Marian feast. For the occasion, the facade of the church, fine architect Jacopo Barozzi, called the Vignola, is traditionally lit by a multitude of candles and tealights placed to highlight the main architectural features that, thanks to the darkness of the evening period, create already from a distance, and with the approach of the procession, an artistic play of light that adds charm and appeal to the celebration. (RICLAN64 source - Lanzalonga Riccardo)

A Capranica for more than two centuries, the second Sunday of the month of May each year there are the celebrations in honor of the "Madonna delle Grazie" which culminate in a solemn procession.

The ancient statue of Mary holding the baby Jesus, dressed with suit of finely embroidered fabrics and precious blue cloak studded with stars, top of an ancient and artistic processional, travels the country. Accompanied by numerous religious brothers eponymous association with white robe, mozetta blue and cord, which make them wing, reaches the rural church dedicated to her, situated downstream of the town, greeted by thunderous shot.

Once the atmospheric transport, the statue was placed for the entire month of May on the high altar of St. Mary of the Assumption Church, where he was exposed as early as the night before the feast, solemnly decorated, the adoration of the population. (Source RICLAN64 - Lanzalonga Riccardo)

Procession of the Holy Cross

It is celebrated the first Sunday of May dall'Arciconfraternita of the Blessed Sacrament, officially founded in 1596 but some manuscripts could be traced back to the foundation in even more ancient times.

The procession starts from the Cathedral of Capranica, the Church of San Giovanni, along the streets of the medieval old town and the modern part of the country carrying a wooden crucifix of the XVI century, once carried in procession to intercede against disasters that repeatedly have pouring over the country, now has become the symbol of the Arch, the statue is then placed at the end of the exhibition in the chapel dedicated to it, located in the Church of St. John.

During the night before the festivities, in Piazza San Giovanni is accomplished classical floral display, true symbol of manual virtuosity and planning of employees to the realization that they are brothers, sisters and sympathizers of the Arch, depicting moments and personalities from the world of Sacred diversifying year to year.