The History of Sutri A flourishing Etruscan city 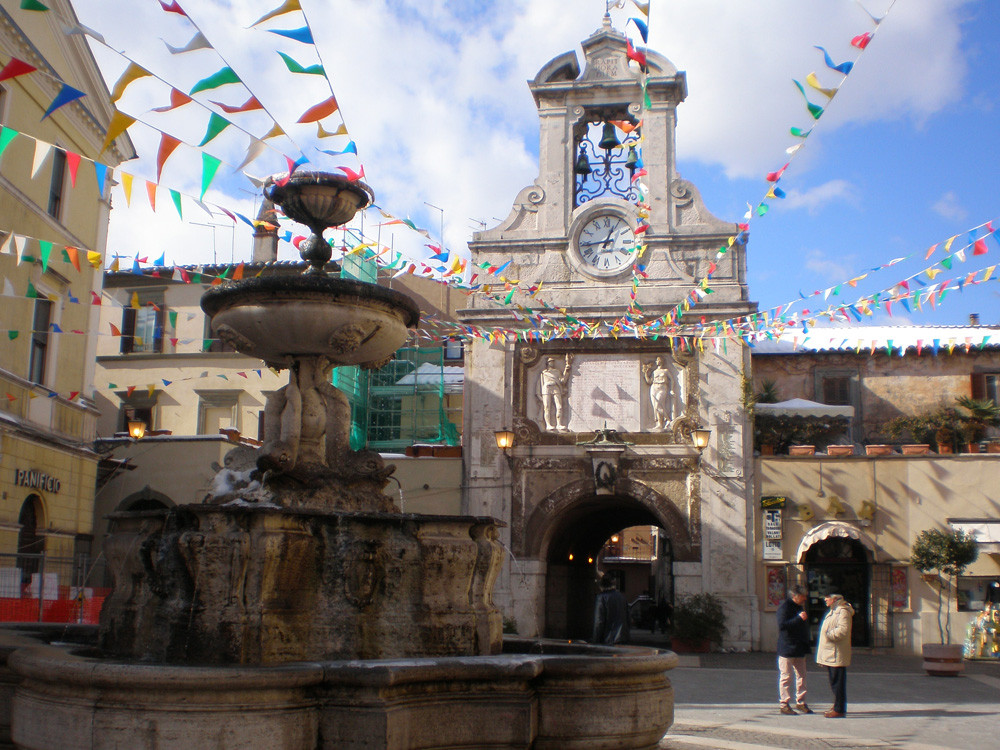 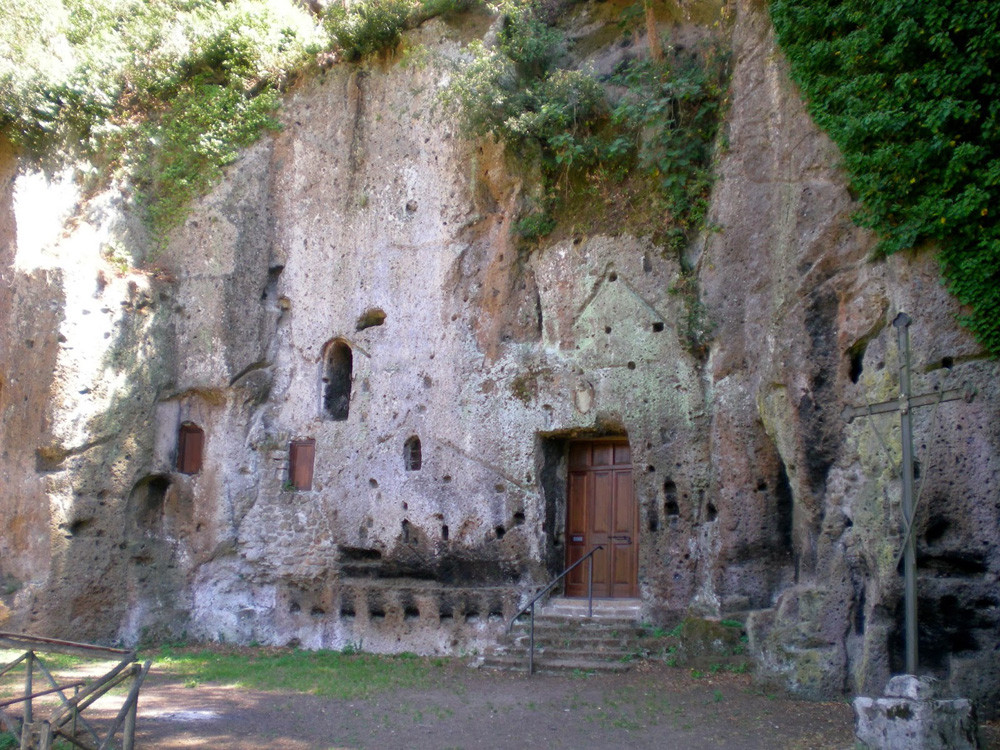 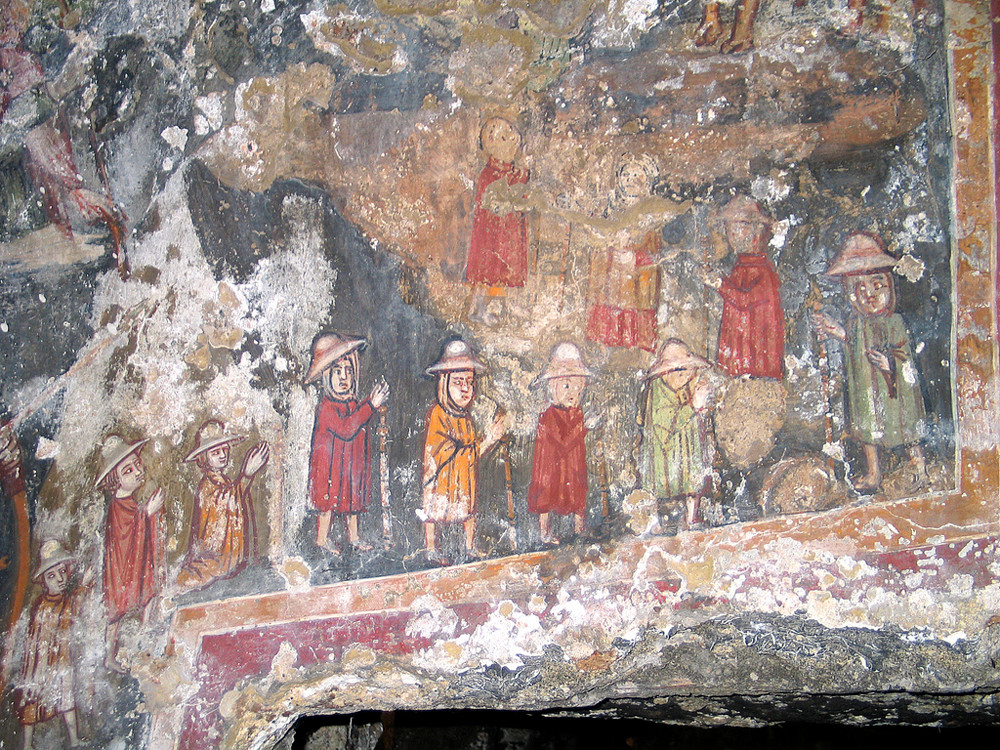 Founded from pre-Roman Italic peoples, Sutri was a flourishing Etruscan town situated at the southern edge of Etruria.

With the rise of the power of Rome and the wars between Rome and the Etruscans, Sutri found himself in the middle of contention after the fall of Veii. Under Roman rule, the city developed and became a flourishing agricultural center   and craft thanks to the on position along the Via Cassia, which   was the main artery of transit and trade to and from Rome.

After the Roman Empire, the Via Cassia continued to convey to Rome trades, trades and especially during the Middle Ages pilgrims: pilgrims were pilgrims who went from Europe in pellegriaggio towards Rome along the road that took the name of Via Francigena , that connected, in fact, Roma to the land of the Franks.

One of the major events that influenced the history of Italy in the centuries took place in (and because of) Sutri: Sutri is 726 AD, when streets and donated by the Lombard king Liutprand to the pope, to form the patrimoniumpetrii: the Donation of Sutri marks in effect the beginning of the temporal power of the Church and the beginning of the Papal States. And always in Sutri it was a reaffirmation of the power of the papacy in 1111 AD, with IuramentumSutrinum, which put an end to the struggle for investiture.

In centuries to come, Sutri prospered until the Farnese hijacked the trade along the way Cimina to boost their territories and in a few years Sutri you saw fractionated and depleted the area losing almost totally the importance it had previously.