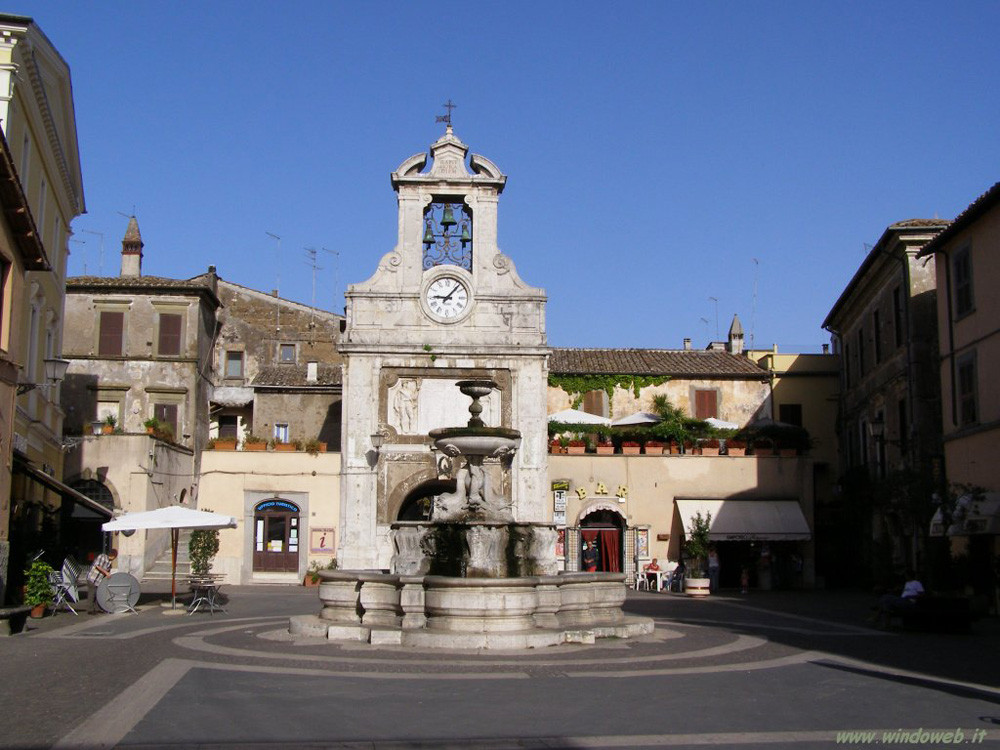 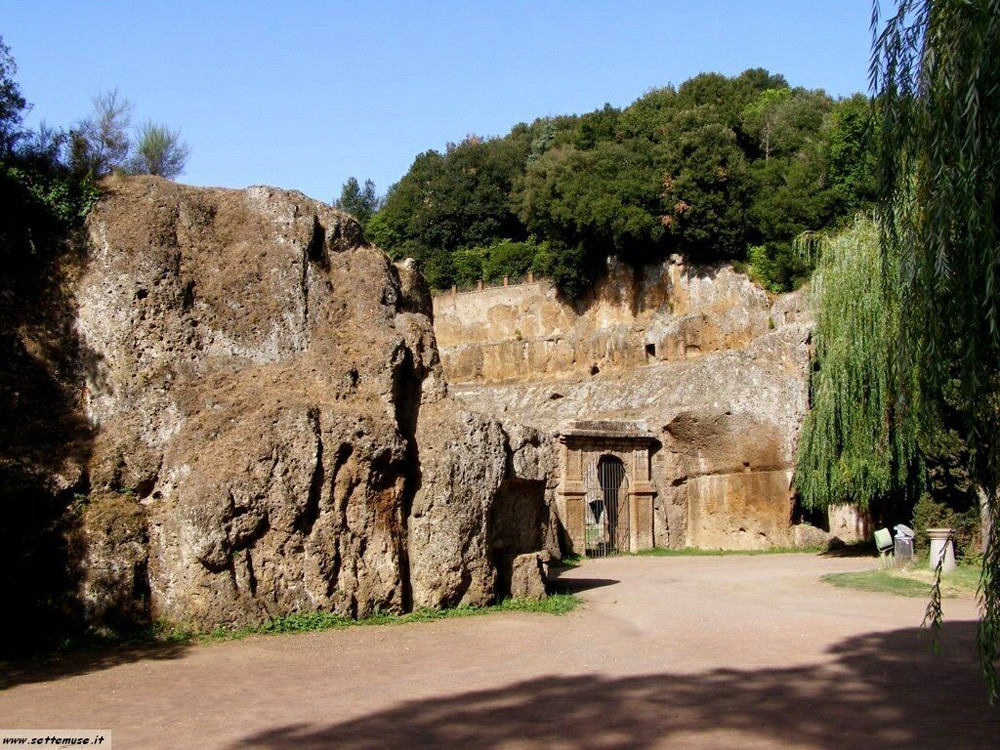 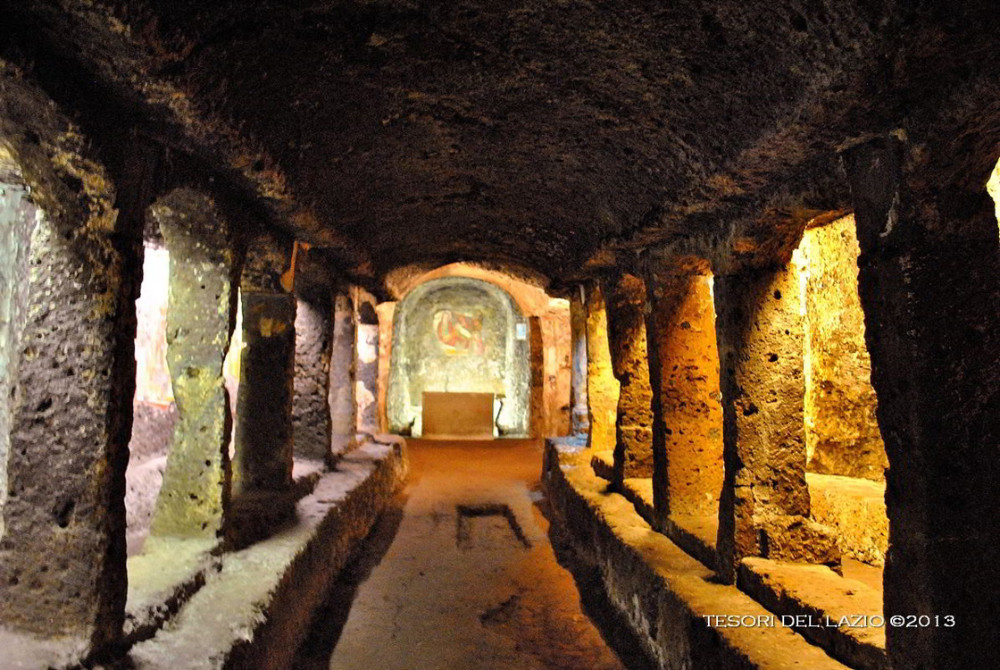 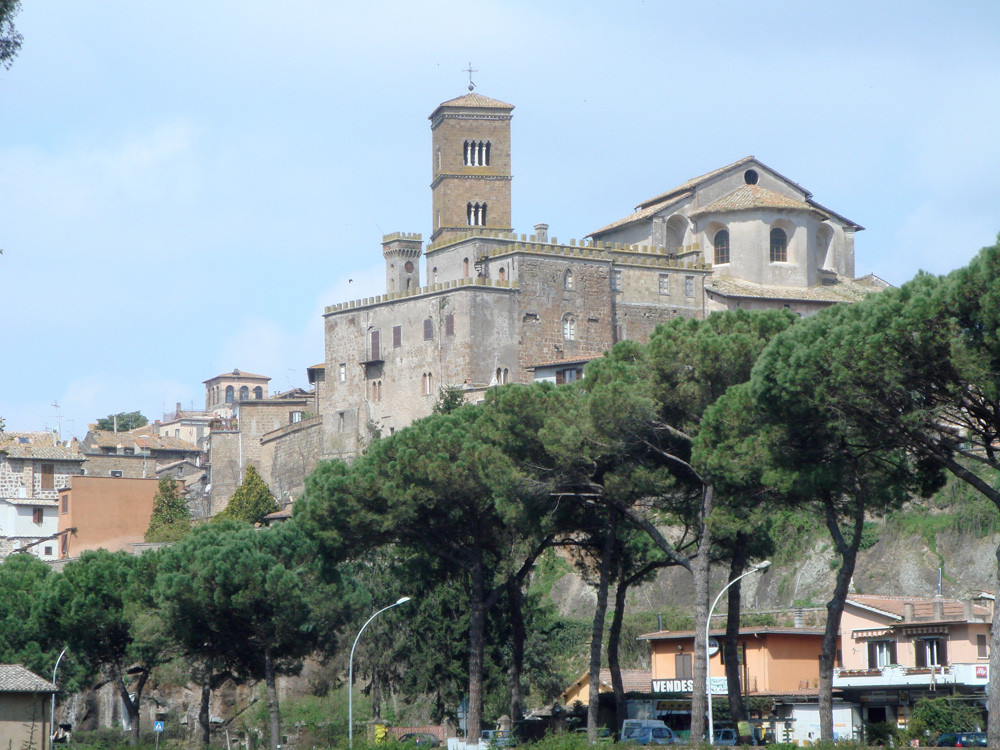 Sutri is a village perched on an imposing tuff relief of the lower Viterbo, just 40 kilometers from Rome.

The origins of Sutri have ancient roots (it seems to date back to the Bronze Age), so that the city boasts the title of "very ancient city of Sutri".

What is certain is that the location is very favorable: disputed border area between Etruscan and Roman, important commercial and logistics center to the Renaissance because they stop for Rome along the Via Cassia, the ancient Via Francigena, Sutri had always been of strategic importance, thanks to commercial traffic and commerce that passed through.

The riches of the past are clearly visible in both Etruscan and Roman ruins, both   in the medieval buildings: the palaces, the cathedral and the impressive medieval walls built on Etruscan past.

A historical curiosity: in Sutri you must dispute which marked the official start of the temporal power of the Church (the donation of Sutri, 728 AD).