Trevignano Romano Places of artistic and landscape interest near Sutri 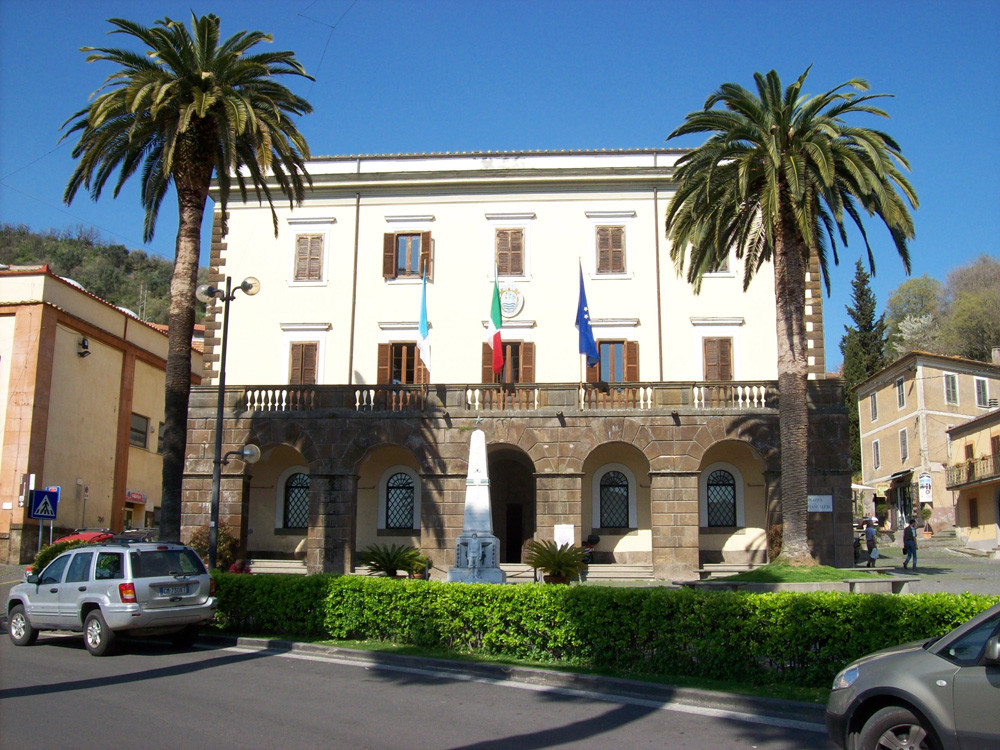 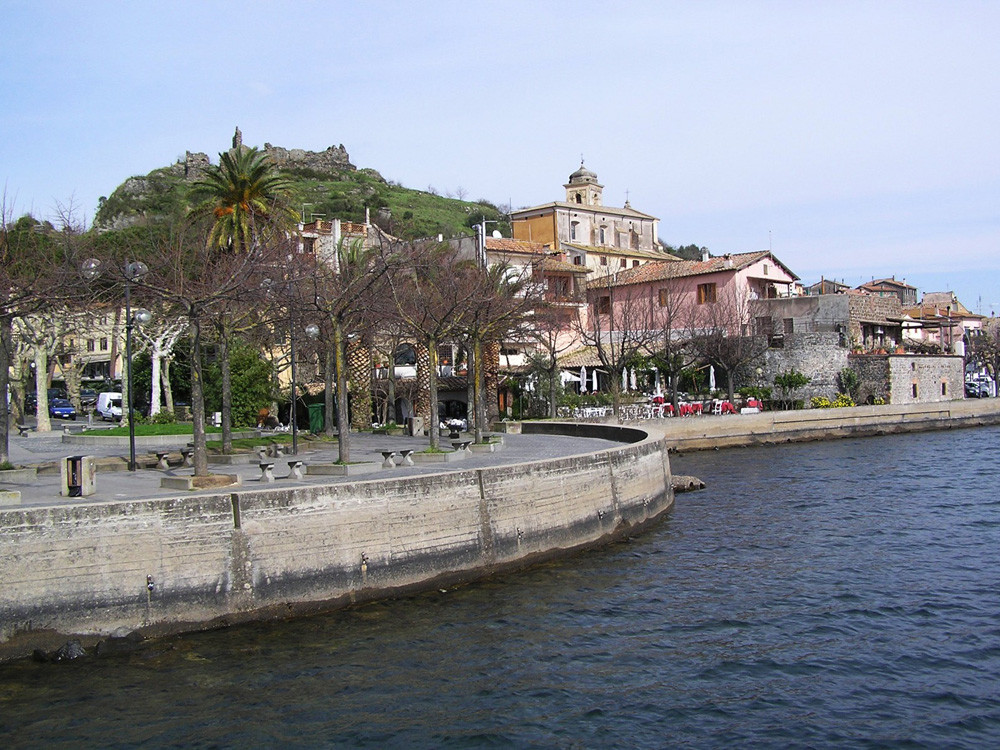 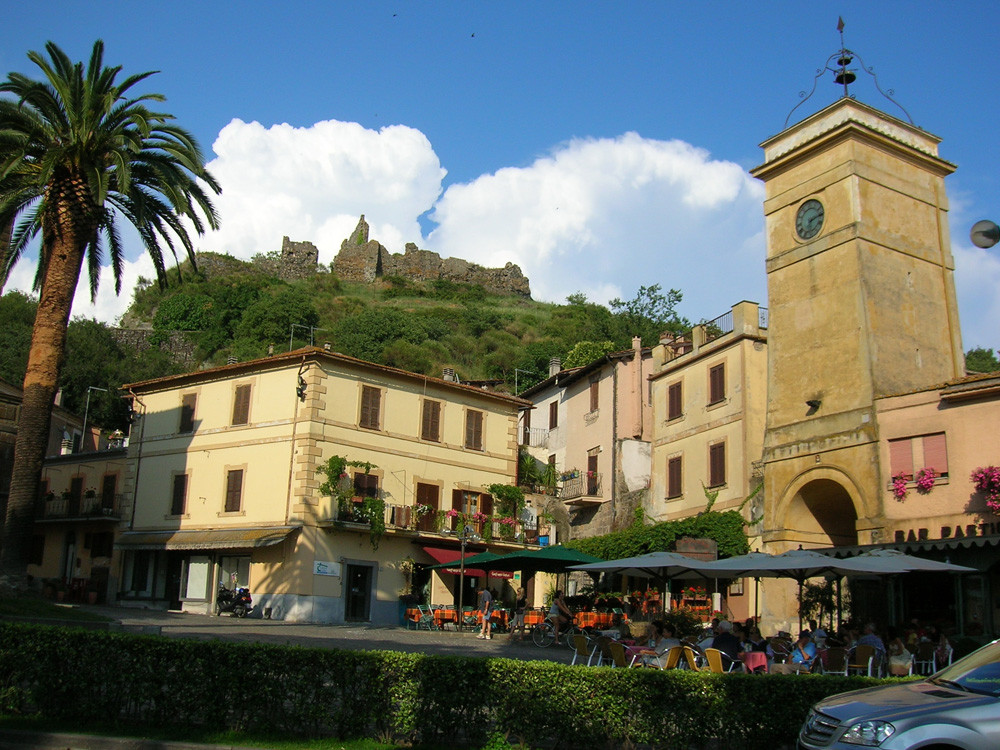 Trevignano Romano is an Italian town of 5,819 inhabitants in the province of Rome, located between the northern coast of Lake Bracciano and the slopes of Monte di Rocca Romana.

The church building is located above the old town, and you can appreciate a beautiful landscape. The church was built in 1500 and dedicated to Our Lady Assumed into Heaven, on the foundations of an ancient religious building in the Gothic style, was then completely renovated in the years 1780-1794 by Pelucchi. The bell tower was originally one of the fortress towers and contained four bells, today there are only two; a fully restored because of a rift. Inside you can see the works of some interest, but certainly the most important is the apse fresco that has as its subject the Dormition, or death, of the Madonna and her assumption into heaven and coronation. The work was accomplished in 1517 by a painter of the school of Raphael. Certain details indicate that the master, if it did not cooperate directly to the execution of the work, has at least drawn the sketch.

Built around 1200 by order of Pope Innocent III, the castle was later made more powerful under the Orsini. There were three walls that from the lake at the top of the hill defended the village.

On the north side of the fortress it was defended by a trench that separated from the plateau in front, while to the south the natural defense was the lake. The destruction caused by soldiers of the Borgia in 1497, the carelessness which has for centuries been left, the offense of bad weather and some small earthquakes have reduced this mighty fortress to a heap of ruins. Recently the surrounding area has been resettled and today you can access through a path to the ruins.

Regional natural park of the Bracciano-Martignano.

In April in Trevignano Romano hosts the Marathon of Lake Bracciano, a cycling event of mountain biking.

Every first and third Sunday of the month takes place the craft and antiques market in Piazza del Molo and along the lake.